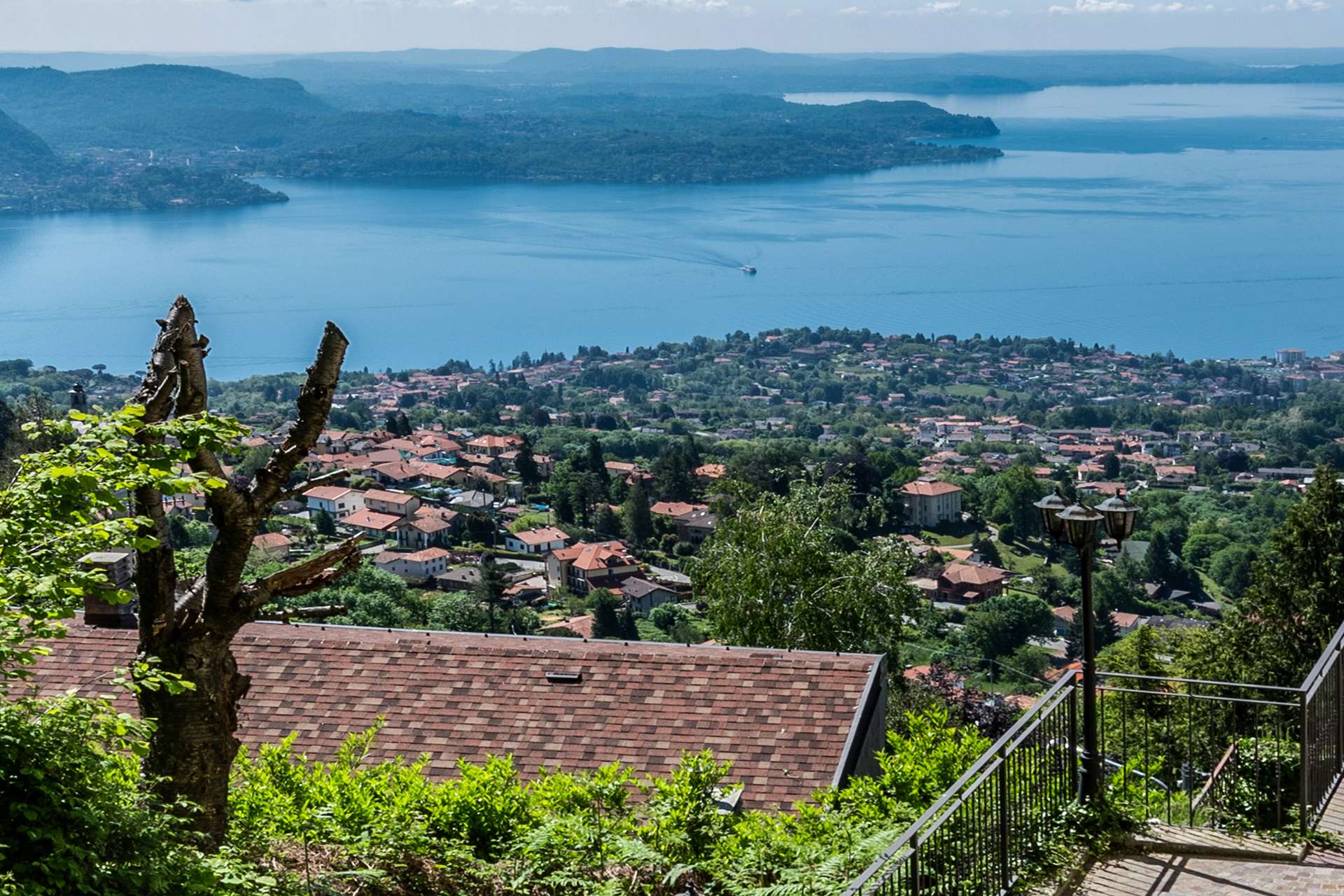 Verbano-Cusio-Ossola is the northernmost province of Piedmont, laying between Lago Maggiore and the Alps. The location midway between the Pianura Padana (south) and the mountains (north) causes the land to be crossed by many rivers (with their respective valleys) which then dive into the Lago Maggiore.

The most notable cities are Verbania, Domodossola, Omegna, Cannobio, Villadossola and Stresa. Among the landmarks, two places are really worth mentioning: the Sacro Monte Calvario di Domodossola and the Sacro Monte della Santissima Trinità di Ghiffa, both listed as UNESCO World Heritage Sites.

Given the alpine nature of the landscape, the economy of this province revolves around lake and mountain tourism, with a peculiar interest towards the towns along the Lago Maggiore banks (among which Stresa with its beautiful luxury hotels) and those located in the alpine valleys (such as Macugnana, Formazza and Santa Maria Maggiore).