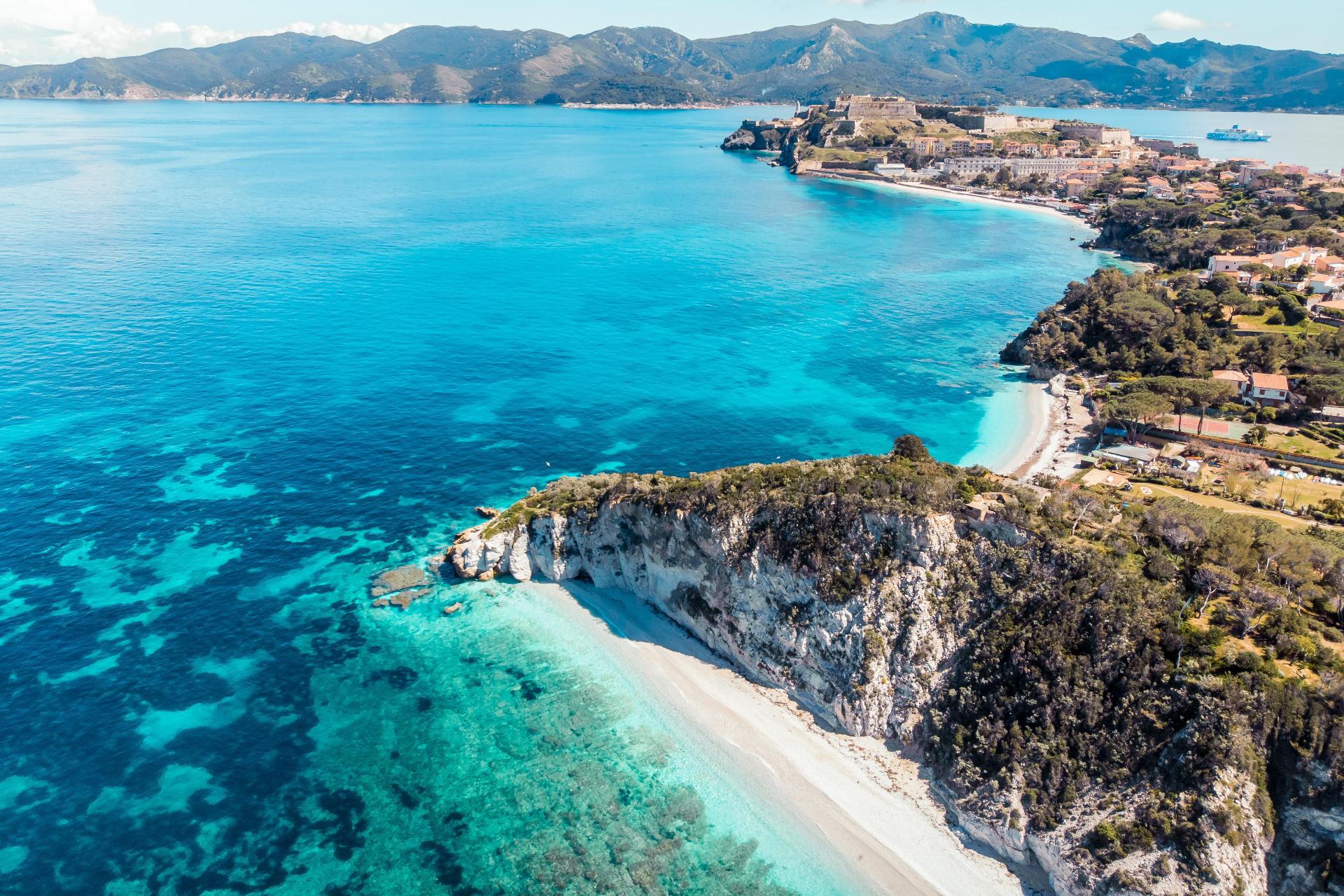 Elba is the remnant of an ancient strip o land connecting Tuscany and Corsica. Historically, the island has always been sought for the presence of huge iron deposits and was colonized first by the Etruscans and then by the Romans which made it a strategic naval fortress. During the Middle Ages, the island fell under the Langobardic dominion before ending up in the hands of the Republic of Pisa. Conquered by the lords of Piombino in 1399 the island followed the coastal city in its history, falling under the control of Florence in the 16th century. In 1814 Napoleon was a “guest” on the island, where he served his time after his defeat in the battle of Leipzig.

Nowadays, the island is very appreciated for both its naturalistic features, with beautiful landscapes and great varieties of plants and animals, and its tourist side with beautiful beaches and a crystal-clear sea.

Are you looking for a property to buy in Elba Island? Romolini Immobiliare offers a selection of the best properties available on the market: you will find sea view villas, waterfront apartments for sale and beautiful luxury homes for sale not far from the seaside.

This 19th-century manorial villa with guesthouses is located just outside Porto Azzurro, one of the most notable and renowned towns of Elba Island. The complex is made up of several buildings for a total of 12 bedrooms to be used as guest rooms. The elevated position of the villa allows enjoying good privacy and a view over the sea in the distance. The property comes with 3.3 hectares of land, most of which ideal to plant Elba DOC vineyards.